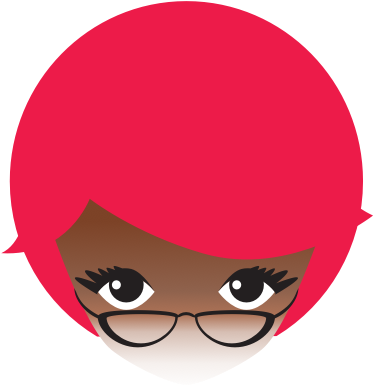 The following candidates have registered for the PyLadies election 2020. The election will select 6 candidates according to the rules of selection outlined in the election overview.

When voting in the Helios election, you can vote for any candidate that you approve of (e.g. 9 of the 9 candidates).